Many people have asked if using a cell phone is dangerous to their health. As the adoption of Wireless has quickly grown across the US over the past 20 years… so have the questions raised in regards to wireless safety and health concerns of these devices and the effects of Electro-Magnetic Radiation emitted by all wireless devices on the Human body. It’s a natural tendency to link the enormous increase in Brain cancers to the use of Wireless Phones placed close to the head. But just like foods, there are numerous studies, all of which contradict each other, with no definitive answer to the question…. Does using a Wireless Phone cause cancer?

So we will attempt to share all of the different studies of Wireless Safety and Health Concerns over time here… and let you make an educated decision.

This section of our wireless resource web site will try to help you understand all of the various topics covering Cellular Safety – From Health Effects, Radiation, Pacemakers to Theft.

Recent Posts Regarding Health and Safety of Cell Phones and Accessories 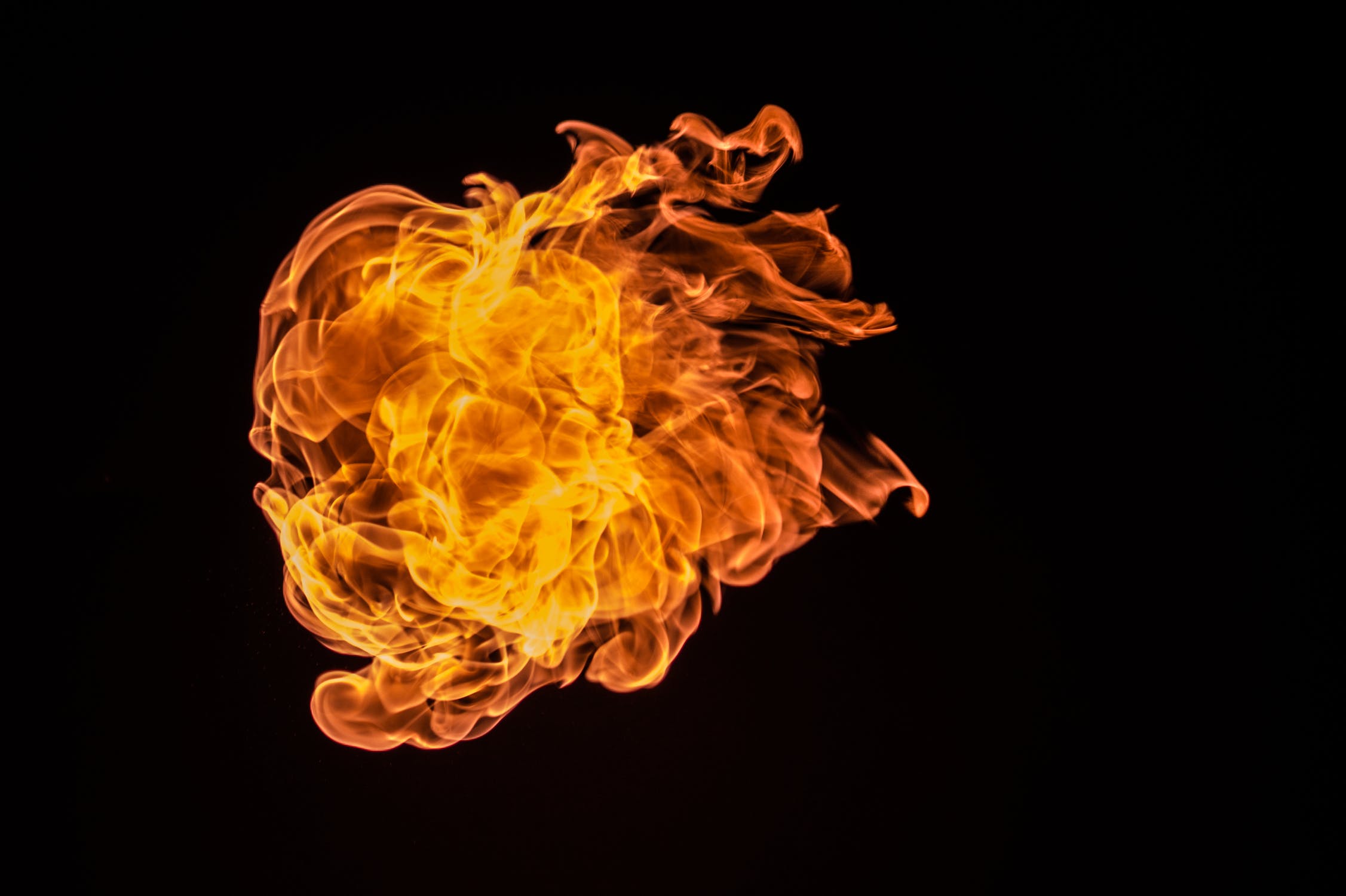 As reports of cell phone battery explosions increase, manufacturers and consumer advocates advise a handful of precautions to lessen the chances of a mishap. “We don’t want to scare anybody, because there is a huge market out there; but we have had problems with batteries, and in many instances, the chargers,” said Scott Wolfson, spokesman for the U.S. Consumer Products Safety Commission. Why do Cell Phone Batteries Explode? Cell phone safety experts say it’s generally best to use batteries recommended by the handset maker. Look for a “UL” logo on any battery you use. That certifies that the device has passed industry-standard lithium battery safety tests. Many incidents have involved unapproved products and counterfeits that can be identified with some rudimentary knowledge. Manufacturers such as…

Cell Phone Safety and Health Issues and Effects Over the past decade, there have numerous, conflicting reports on whether or not cell phones are dangerous to your health.  Industry backed studies publicly state there are no harmful effects of using a cell phone… yet many private studies contradict these findings and say there are indeed negative effects to your health from the use of cell phones.  So who are you to believe? Current Exposure Limits While there is no federally developed national standard for safe levels of exposure to radiofrequency (RF) energy, many federal agencies have addressed this important issue. In addition to the Federal Communications Commission (FCC), federal health and safety agencies such as the Environmental Protection Agency (EPA), the Food and Drug Administration… 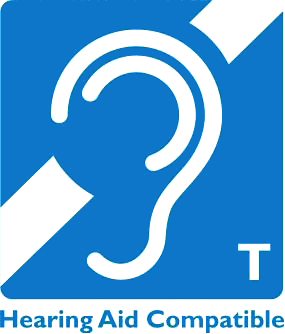 0 comments
In the meantime, while the verdict is still out, there are 3 easy steps you can take to minimize the effects of your cell phone radiation on your health.